Due to the popular demand of the last 'Envisioning Your Future' event, we're bring it back for another go!

Join us for this FREE workshop to hear directly from some of the leading business organizations that are here to help individuals just like you! 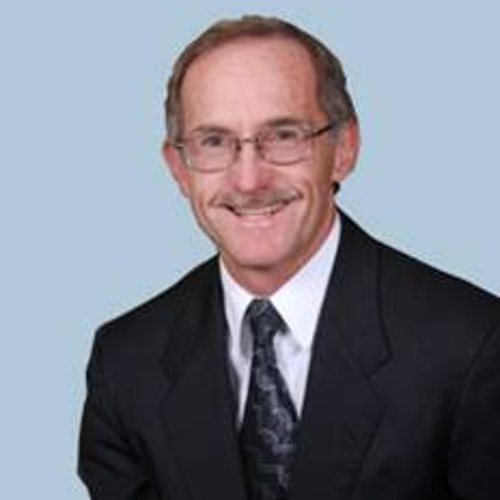 After passing the California Bar in 1977, he practiced in San Diego for a year before joining Nixen & Lewis where he became a partner in 1984. In 1992, he separated from Nixen, Lewis & Foltz to form his own professional law corporation. His practice includes estate planning, probate and business and tax planning. Mr. Foltz has conducted seminars and spoken to groups extensively on the topics of estate planning, taxes, business organizations, and charitable giving. He previously served as the Planned Giving Committee Chairman and as a member of the Board of Directors of the Parkview Community Hospital Foundation. Mr. Foltz serves as an advisor to several nonprofit organizations on charitable tax planning matters. 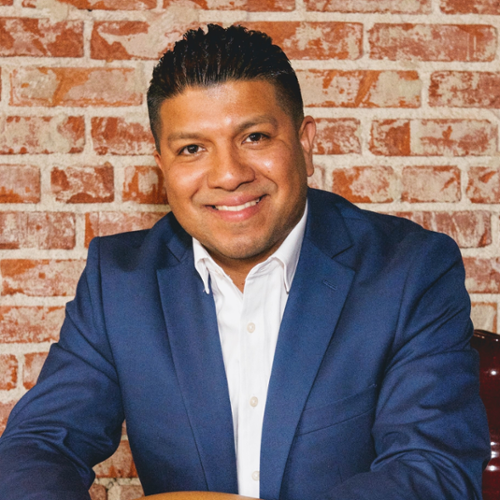 As a Regional Chamber, we primarily focus on and cater to the mid to large size companies requiring a more regional marketing and advertising approach across both Riverside & San Bernardino Counties.

The IERCC provides a platform for c-suite executives to engage, network and conduct business with like-minded individuals from all over the Inland Empire region. Our regional chamber members are business leaders from many different industries who contribute to the growth and advancement of the Inland Empire Business Industry.

Vision, Values & Goals:
Our enduring vision is to help our customers succeed financially. That is supported by our five values, which articulate what’s most important to us. Our six goals clearly state our aspirations and help prioritize our areas of focus.

You’re at the front door of CDC Small Business Finance, a nonprofit with a passion for helping Main St. small businesses grow and create jobs. We offer a variety of low-interest financing that fit the needs of small businesses no matter where they are in the growth cycle. Start-ups to seasoned companies and every small business in between can benefit from our financing programs.

Our experienced staff takes pride in making a difference with small business owners and is considered the best in the business. Since 1978 we’ve nurtured solid relationships with nearly every bank and commercial real estate brokerage throughout California, Arizona and Nevada, which we leverage for our small business clients. We hope you find the answers you’re looking for to grow your business. And if you want to talk with a CDC loan expert, we’d love to hear from you.

Our commitment to our borrowers and our partners:
To be an ethical and responsive community leader that provides loan products and resources to foster the success of small businesses at all stages of growth.

Accion is the largest nationwide nonprofit lending network in the United States. We provide fair and flexible loans, connections to business experts, and access to resources and opportunities specifically tailored to each business owner’s unique needs and goals.

Whether you are an aspiring or budding entrepreneur, we can help you create a small business that is profitable, sustainable, and successful in achieving your personal goals. We can walk you through the step–by-step process of turning your business idea into a reality. Or, if you’ve recently launched your business we can help you identify and complete any critical steps that may have been missed, ensuring your new business’s profitability and sustainability.

The Andreson Building is presently undergoing a renovation and renewal program into The Enterprise Building. The building will have 6 floors of rent-able space and will be home to a shopping and food court center (E Street Plaza, at The Enterprise Building TBA). The offices and corridors and general decor of the 1930's era are being taken into consideration to keep the essence and soul of the building with a new art deco and modern style interior. While the area around the Enterprise Building has undergone a complete change, this fine old gentlemen office building will continue to play its original role as a quality business and office facility at the focal center of the community; a fitting monument to the Andreson family for their century of service to our community.

Our commitment to our borrowers and our partners:
To be an ethical and responsive community leader that provides loan products and resources to foster the success of small businesses at all stages of growth.

Uniko Media Group was born in 2007 as a spin off company of a Financial Services Franchise founded by Salvador Ayala Jr in 2003. UNIKO Media Group was originally established to support the agents of said franchise.
As we entered into a new era of Digital Marketing, Sal saw the opportunity to offer the same services to a bigger audience that was in desperate need of being educated in this new era of Social Media Marketing.

Having made a huge foot print in the insurance industry, UNIKO Media Group has expanded it’s reach to other verticals such as medical, mortgage, real estate, restaurants, beauty salons and many more.

Fast-forward to today, UNIKO Media has evolved to more that just we are a leading provider of Digital Marketing Services. We have evolved to a full service Marketing Agency. Offering a “Multi Channel Marketing” platform. Branding, Online, Email Marketing, Telemarketing, and Public Relations.

FIND FLEXIBLE JOBS THAT FIT YOUR BUSY LIFE
CHOOSE FROM HUNDREDS OF PART TIME AND FULL TIME JOBS NEAR YOU
MyWorkChoice is revolutionizing temporary staffing work by letting you choose hours that fit your schedule – every day, every week.

The San Bernardino County Workforce Development Department (WDD) operates programs under the guidance of the Workforce Development Board, funded by the Department of Labor’s Workforce Innovation and Opportunity Act (WIOA). The America’s Job Centers of California (AJCCs) are strategically located in the East Valley, West Valley and High Desert Regions of the County. WDD implements comprehensive strategies to meet the needs of local businesses for a skilled workforce, while creating opportunities for workers to prepare for and enter into well paid careers.

Connect with 93 people attending this event 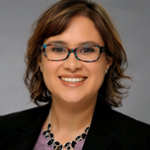 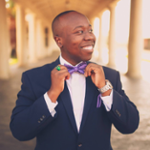 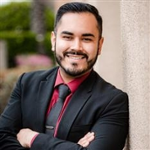 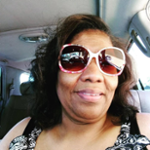 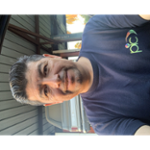 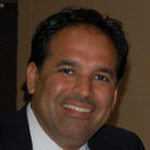 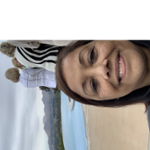