A lawyer, elected official and state policy influencer walk into a virtual meeting and what do yo...

A lawyer, elected official and state policy influencer walk into a virtual meeting and what do you get? A timely discussion on how to navigate governance in a virtual world and the implications of the Brown Act. Relevant insights will include: 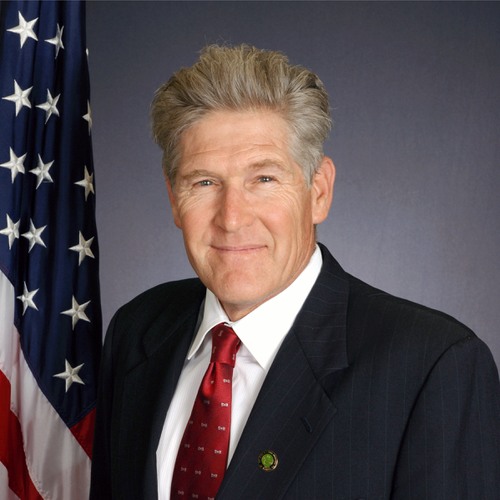 Mayor ProTem at City of Norco

Kevin Bash, a Norco resident for more than 50 years, brings
a diverse range of skills and perspectives to his leadership
role on the Norco City Council. Mayor Pro Tem Bash, who
was first elected to the City Council in 2009, previously
served on the City’s Parks &amp; Recreation Commission (1998-
2008) and Historic Preservation Commission (2008-2009).

“My dad brought us to Norco because he wanted his sons to
have a childhood in a rural setting,” reports Mayor Pro
Tem Bash, a member of an entrepreneurial family. The
Mayor Pro Tem operates two local businesses, Bash’s
Stables and his family’s Town &amp; Country Day School,
which has educated several generations of Norco children.
“We are a family of small businesspeople, and I firmly
believe that the greatest preparation one can have for public office is the challenge of meeting a payroll week after week, good times and bad,” says the Mayor Pro Tem.

As a writer, Bash has penned five books about Norco history, as well as novels and screenplays, some inspired by life in Norco. He is regarded as the community’s ex officio City Historian, possessing an encyclopedic knowledge of local history and an extensive collection of historic artifacts. He has an enduring commitment to the future restoration of the Lake Norconian Club Hotel and other local landmarks.

Currently, Bash represents Norco on the Western Riverside County Regional Conservation Authority (RCA) and Western Riverside Council of Governments (WRCOG). He has served on the Economic Development Advisory Council (EDAC) and sits on the Senior Advisory Committee, Norco Schools Committee, Measure GG Oversight Committee, and United Norconians for Life Over Alcohol and Drugs (UNLOAD), as well as the George Ingalls Veterans Memorial Executive Committee. Bash is also a member of the Board of Directors of Corona Regional Medical Center.

A steadfast supporter of local veterans, Bash has spearheaded the community’s acclaimed Pearl Harbor Commemoration Day, was the force behind the George A. Ingalls Veterans Memorial, founded the Annual Rolling Devils Wheelchair Basketball Tournament and the Norco Film Festival to honor local history through film. He is a past board member of AYSO and Norco Girls Softball, and was a soccer, basketball and softball coach for many years.

The Mayor Pro Tem is a member of Norco Kiwanis Club and supports several Norco High School scholarships. An accomplished martial arts instructor, Bash is a Master Teacher of Aikido through Birankai International and a 5 th Degree Black Belt in Aikido and black belt- ranked instructor of Jiu-Jitsu, Kendo and Iaido.

“I began my journey because of an unfair zoning issue, which prompted involvement in City commissions and committees for more than a decade, ultimately leading to a seat on the City Council,” says Mayor Pro Tem Bash. “My priorities for Norco include attracting and fostering commerce, developing a consistent funding stream for City services without compromising our lifestyle, open space and animal keeping, and supporting programs for seniors and youth,” he says. 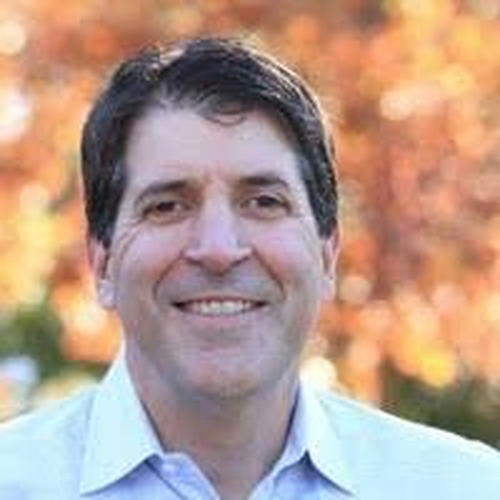 Mr. Higgins is an enthusiastic regionalist and enjoys working on the day to day policy issues that improve the ability of regional governments to serve their member cities and counties. Mr. Higgins joined CALCOG as its executive director in 2011. Previously, he spent 11 years as a senior staff attorney, program manager, and legislative representative for the League of California Cities and its nonprofit affiliate, the Institute of Local Government. There, he focused his efforts on local and regional planning, housing, economic development, and land use policy. He has been an adjunct professor at Sonoma State University and teaches periodic classes through the UC Davis and UCLA Extension Programs. Mr. Higgins obtained a Bachelor of Science in Agriculture & Resource Economics from Oregon State University and a law degree from the University of Minnesota. 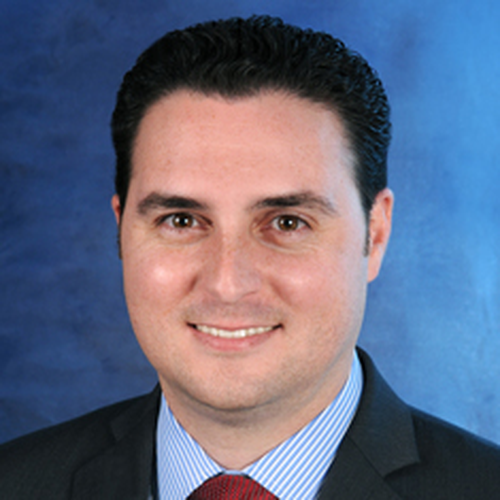 Michael Maurer practices Municipal Law as an attorney at Best Best & Krieger LLP. Mike serves as City Attorney to the cities of San Jacinto and La Habra Heights and as special counsel to other public agencies throughout the state. In addition to advising cities on the legalities of their day-to-day operations, Mike provides exceptional guidance to public agencies in the areas of open government and ethics laws, land use, public infrastructure and construction.

About WRCOG
The purpose of WRCOG is to unify Western Riverside County so that it can speak with a collective voice on important issues that affect its members.

About WRCOG
The purpose of WRCOG is to unify Western Riverside County so that it can speak with a collective voice on important issues that affect its members.

The hallmark of Best Best & Krieger’s success is rooted in the relationships we forge with our clients. Grounded in integrity, respect and a shared commitment to excellence, these relationships create a sense of unity, and assure that we are fulfilling our role as trusted advisor and advocate.
BB&K is a limited liability partnership that has been in business for more than 125 years. We are a full-service law firm with about 200 attorneys in 10 offices throughout California and Washington, D.C. We deliver effective, timely and service-oriented solutions to complex legal issues facing public agencies, businesses and individuals across the U.S. and internationally.

Our large public agency practice means that we work in the public interest and on many of the most challenging issues our society faces today. A nationally recognized leader in Municipal and Environmental law, we efficiently, intelligently and meaningfully assist our public agency clients with complex, multi-disciplinary issues and provide creative solutions. This includes ARC: Advanced Records Center — a full-service, scalable and responsive resource utilizing experienced legal personnel and leading-edge technology to supplement in-house resources for records-related matters. We successfully maneuver our public agency clients through legal complexities and governmental mandates.

At the same time, we are able to offer businesses of all sizes, structures and industries a range of services that rival the mega firms. We have helped businesses achieve their goals for more than a century with proactive, strategic and cost-effective counsel and representation that enables clients to focus on their businesses and plan for their future. We also bring a unique perspective and insight on the public agencies that businesses must routinely interact with.

Our experienced advocates in California and at the national level help our clients navigate the ever-changing regulatory, policy and legislative challenges they face. We give our clients a voice where it matters to help influence policy and secure the much-needed and scarce funding that allows progress to happen.

We offer the depth and breadth of experience to seamlessly integrate our legal and advocacy services with our clients’ day-to-day operations. We handle a broad range of issues and provide the access and responsiveness our clients need — and deserve. Communication, collaboration and creativity strengthen our work product, and we utilize technological innovations to nurture our relationships. We believe our diversity (which has earned top marks from national industry publications) leads to more effective problem-solving for our clients. Our integrated approach ensures the highest quality and most timely representation available.

California Association of Councils of Governments

CALCOG is the California Association of Councils of Governments. We are a nonprofit, social welfare organization formed to serve regional governments.

The interests and character of our individual members vary . . . sometimes widely. Our membership ranges in size from the Lake County/City Area Planning Council (population 64,000) to the Southern California Association of Governments (population 18 million). Most of our members are involved in planning and funding transportation infrastructure; many actually deliver specific projects, and a few also operate transit systems.

Some members benefit from self-help or county based sales tax revenue (when a county has passed a sales tax measure to support transportation), and 18 of our members are federally designated Metropolitan Planning Organizations (MPOs) responsible for developing regional transportation plans under federal law and sustainable communities strategies under state law.

This "small number, diverse interest” character of our membership creates a unique forum that CALCOG members value. We may not always agree, but CALCOG provides a safe place to have important policy discussions. We share information between members. We educate others about the role that regional governments play today, and encourage discussions about how our members can partner to find new solutions for the problems for tomorrow.