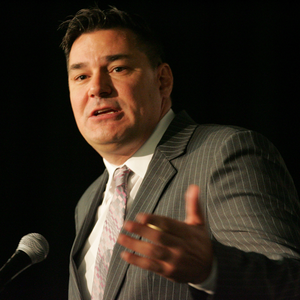 Christopher Thornberg is Director of the UC Riverside School of Business Center for Economic Forecasting and Development and an Adjunct Professor at the School. He is also the Founding Partner of Beacon Economics LLC.

An expert in economic and revenue forecasting, regional economics, economic policy, and labor and real estate markets, Dr. Thornberg has consulted for private industry, cities, counties, and public agencies in Los Angeles, San Francisco and the Bay Area, San Diego, the Inland Empire, Seattle, Orange County, Sacramento, Nevada, and other geographies across the nation. Dr. Thornberg became nationally known for forecasting the subprime mortgage market crash that began in 2007, and was one of the few economists on record to predict the global economic recession that followed.

In 2015, he was named to California State Treasurer John Chiang’s Council of Economic Advisors, the body that advises the Treasurer on emerging strengths and vulnerabilities within the state’s economy. From 2008 to 2012, he served as economic advisor to the California State Controller’s Office, and as Chair of then State Controller John Chiang’s Council of Economic Advisors.

Well known for his ability to capture and hold audiences, Dr. Thornberg has presented to hundreds of leading business, government, and nonprofit organizations across the globe including Chevron, The New Yorker, Colliers International, the California Chamber of Commerce, City National Bank, the California State Association of Counties, State Farm Insurance, the City of Los Angeles, the California and Nevada Credit Union League, and the National Steel and Shipbuilding Company, among many others. He has testified before the U.S. Congress House Committee on Financial Services on municipal debt issues, before the California State Assembly Committee on Revenue and Taxation regarding rule changes related to Proposition 13, and before the Los Angeles City Council about proposed changes to local minimum wage laws.

Prior to launching Beacon Economics, Dr. Thornberg was a senior economist with UCLA’s Anderson Forecast. He previously taught in the MBA program at UCLA’s Anderson School, in the Rady School of Business at UC San Diego, and at Thammasat University in Bangkok, Thailand. He has also held a faculty position in the economics department at Clemson University.

A well-known media commentator, Dr. Thornberg has appeared on CNN and NPR and is regularly quoted in major national dailies including the Wall Street Journal and New York Times.

Originally from upstate New York, Dr. Thornberg holds a Ph.D in Business Economics from The Anderson School at UCLA, and a B.S. degree in Business Administration from the State University of New York at Buffalo. 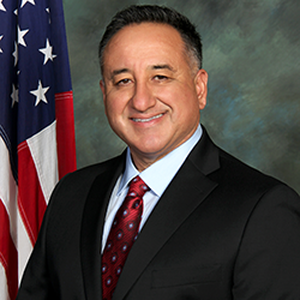 Welcome to the Fifth District, San Bernardino County’s largest district comprised of San Bernardino, Rialto, Fontana, Colton, and the unincorporated areas of Bloomington, Muscoy, Rosena Ranch, Arrowhead Farms, Little 3rd, El Rancho Verde, and Devore. As your voice for the Fifth, I am dedicated to serving my constituents, ensuring a safe and enhanced quality of life for all.

During my four-year term I will be focusing on issues to assist with the growth of our communities: homelessness, infrastructure improvements, health, and workforce development.

I’d love to hear from you! I value the feedback of my constituents. If you have a question or concern please contact my office here. 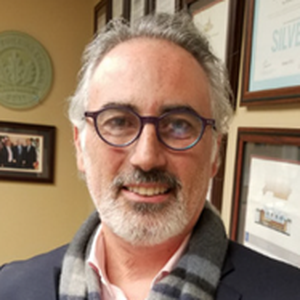 Jian Torkan has been associated with ICO Investment Group since 1992, and with ICO Group of Companies since its formation in 2004. Initially, Mr. Torkan acted as in-house counsel for ICO, and eventually established himself as the company’s primary liaison to government entities in the Inland Empire, assuming responsibility for the management of all properties held by ICO in this Southern California region. As such, Mr. Torkan has established and developed ICO’s relationship with the County of San Bernardino and continues to establish new relationships with government entities in the Inland Empire to meet ICO’s goal of establishing itself as a premier landlord for governmental entities.

In managing numerous retail and other projects held by various ICO entities, Mr. Torkan established many relationships in the real estate industry arena. Mr. Torkan’s successful execution of a wide array of development projects has resulted in more than four million square feet of real estate assets, with more than $100 million of these assets in San Bernardino, owned and managed by ICO, thereby providing a deep knowledge and credibility to the City of San Bernardino and its stakeholders. ICO’s development projects house such major national tenants as Tesco, Staples, Ethan Allen Furniture, and others.

Jian Torkan received his Bachelors Degree in Economics/Business from UCLA in 1989 with College Honors. Thereafter, Mr. Torkan attended Southwestern University School of Law and earned his Juris Doctorate with high honors in 1992. Mr. Torkan is currently licensed to practice law in the State of California, the State of Nevada and the 9th Circuit Federal Court.

By entering into a partnership with Renaissance Downtowns USA for the proposed master development of Downtown San Bernardino, Mr. Torkan and ICO are excited to expand their ventures to include large-scale, transformative downtown redevelopment by utilizing a social impact real estate development approach. 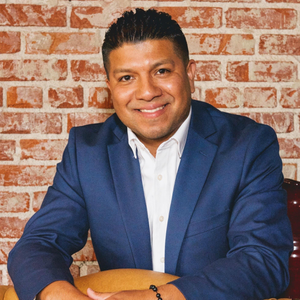 To learn about membership with the Inland Empire Regional Chamber of Commerce schedule a call with Edward directly at https://calendly.com/edwardornelasjr/30min