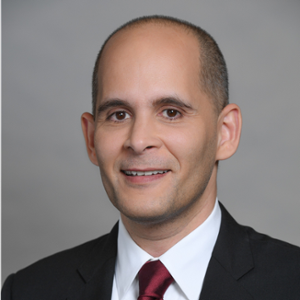 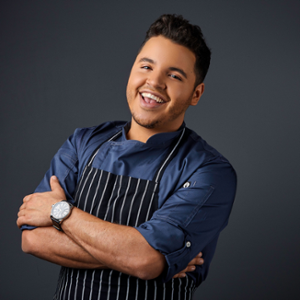 Chef at Cooking with Chris on Food Network Channel
https://www.chefchrisvaldes.com/

A finalist on this season’s Food Network Star, native Miamian, Chef Chris Valdes has created a delectable and fun approach to the kitchen. Valdes fuses Caribbean flavors with modern influences to create thought provoking dishes that are easy to make.

Chef Chris’ relentless drive to share his innovative recipes led him to dabble in creating YouTube videos and star in his very own series, Cooking With Chris - now in its 3rd season. The Chef has a gifted palate and a unique ability to create amazing dishes. However, life wasn’t always easy for the Miami self-made celebrity Chef.

Growing up without his parents, who lost their home and family restaurant when he was only 6 years old, Valdes had a rocky start. However, his passion for the culinary arts, coupled with his enthusiasm and hard work over the years earned him a scholarship to attend the prestigious Le Cordon Bleu College of Culinary Arts. After graduation, Valdes decided to rule out law school and create his very own catering company Best Chefs Catering. From there it has only gone uphill.

The young chef has accomplished feats that any successful seasoned chef would call impressive at his age. In addition to his successful YouTube Channel Cooking with Chris, he has been featured on the covers of several magazines, and in local newspapers in Miami and most recently was a finalist on Food Network Star and Star Salvation. He was also chosen to participate in the First Annual Mango Fest on South Beach as a featured chef on the kitchen stage.

Valdes has made an impact in the local Miami community by championing many philanthropic causes including the American Liver Foundation and Chapman Partnership for the homeless. He also visited Puerto Rico after Hurricane Irma to aid in the disaster relief effort by bringing toys to the children at area hospitals.
“Giving back to the community is very important to me and what I do”, says Chef Chris. “There’s a special feeling, an inner fulfillment, when you do good and give back. Simply priceless. Giving helps you maintain a humble state of mind. We should share with others.” 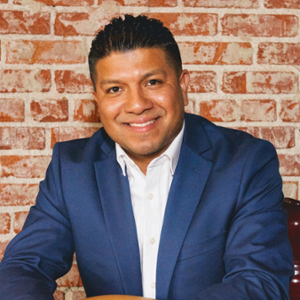